I have a new book coming out on March 1st (bonus point if you know why I chose that particular date). Sker House is a traditional haunted house story, with a contemporary twist and a distinctly Welsh flavour. Damn thing took over five years to write, though I was doing other things in between, obviously, like sleeping, eating, and the day job.

Out on DeadPixel Publications, Sker House will be available for pre-order soon. Further details will follow imminently. But first things first, I wanted to share the all-important cover with you. The cover and the blurb are probably the two hardest things to get right. Below is a collaboration between myself and my good friend Greg Chapman. I think it fits the bill, and sums up the mood perfectly. 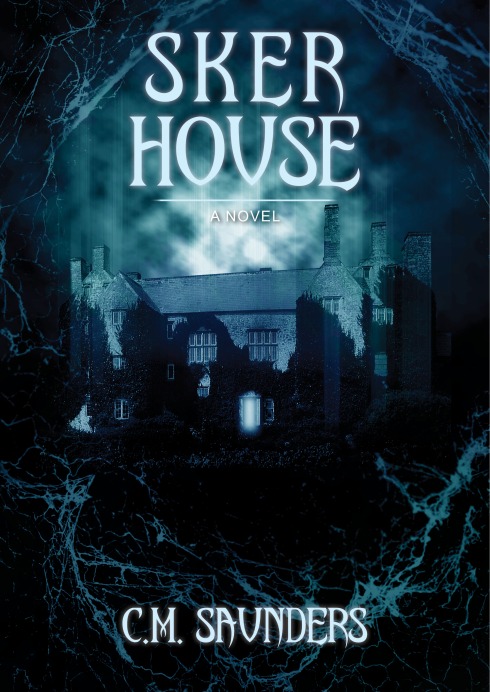 Sker House is a real place, situated on the Welsh coast near Bridgend. It has a very long and chequered history, which I will tell you more about in a series of blogs after the book’s release. The cover is based on an old postcard I found online. There’s something about this particular image that I love. Looking at it, how can the place NOT be haunted? 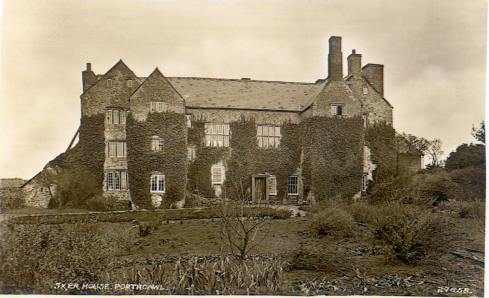 I write stuff. Pretty much any stuff. My fiction and non-fiction has appeared in over a hundred publications worldwide and I am the author of over a dozen books which have been both traditionally and independently published. My first book, Into the Dragon's Lair – A Supernatural History of Wales was published back in 2003, and I've worked extensively in the freelance journalism industry, contributing features to numerous international publications including Fortean Times, Bizarre, Urban Ink, Loaded, Record Collector, Maxim, and a regular column to the Western Mail newspaper. I lived in China for over five years where I taught English during my search for enlightenment, before moving back to the UK in January 2013 to work as staff writer on Nuts magazine. Later, I was senior writer on Forever Sports magazine and associate editor at Coach magazine, before leaving to chance my arm in the world of pro freelance. In recent times I've devoted more time to dark fiction, my latest releases being Human Waste (Deviant Dolls Publications), Tethered (Terror Tract Publishing) and X4, my fourth anthology of short fiction. I also edit, copy write, proofread and ghost write, and drink far too much craft beer. END_OF_DOCUMENT_TOKEN_TO_BE_REPLACED
This entry was posted on Sunday, January 31st, 2016 at 7:55 pm and tagged with books, C.M. Saunders, fiction, Great Britain, history, horror, Sker House, wales, writing and posted in Books, dark fiction, fiction, History, horror, National Identity, Travel, Wales, Writing. You can follow any responses to this entry through the RSS 2.0 feed.
« 2016 – The year of the Reboot
Gender, Genre and Style: Do Your Genitals Determine What You Write? (Part 2) »