My new novella, Tethered, is coming out soon on Terror Tract Publishing LLC. More details to follow shortly. In the meantime, I just wanted to share the amazing cover with you, designed by the super-talented Becky Narron. It conveys the mood perfectly, and I can’t wait to share my latest creation with you. 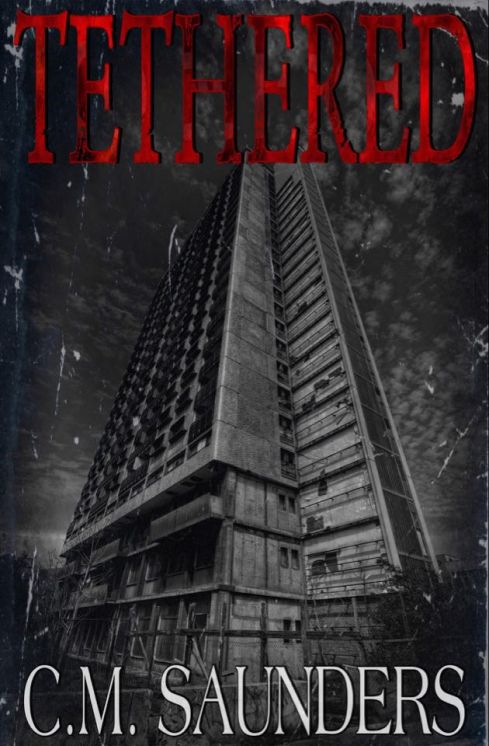 Tethered is available for pre-order from Terror Tract Publishing now.

I write stuff. Pretty much any stuff. My fiction and non-fiction has appeared in over a hundred publications worldwide and my books have been both traditionally and independently published. My first book, Into the Dragon's Lair – A Supernatural History of Wales was published back in 2003, and I've worked extensively in the freelance journalism industry, contributing features to numerous international publications including Fortean Times, Bizarre, Urban Ink, Loaded, Record Collector, Maxim, and a regular column to the Western Mail newspaper. I lived in China for over nine years where I taught English at universities in Beijing, Changsha and Guangzhou during my search for enlightenment, before moving back to the UK in January 2013 to work as staff writer on Nuts magazine. Later, I was senior writer on Forever Sports magazine, associate editor at a shortlived title called Coach, and I currently write business news for a trade magazine about the plastics industry. It's far more satisfying than it sounds. My latest fiction releases have been Human Waste (on Deviant Dolls Publications) and X5, my fifth collection of short fiction. I also edit, proofread, ghost write, and drink far too much craft beer. END_OF_DOCUMENT_TOKEN_TO_BE_REPLACED
This entry was posted on Thursday, May 21st, 2020 at 8:55 pm and tagged with art, C.M. Saunders, cover, fiction, horror, new release, novella, reveal, Terror Tract Publishing, Tethered and posted in Books, dark fiction, fiction, horror, Writing. You can follow any responses to this entry through the RSS 2.0 feed.
« RetView #34 – Dr. Terror’s House of Horrors (1965)
Year One – Dark Moments Anthology »

One response to “Tethered – Cover Reveal”